The store will not work correctly in the case when cookies are disabled.
SUKI News & SUKI CSR
Belfast Open Studios 2015, supported by Arts & Business NI, and Suki Tea will incorporate the first Suki Tea Arts prize.
Posted by Zoë McCullough on 8th October 2015 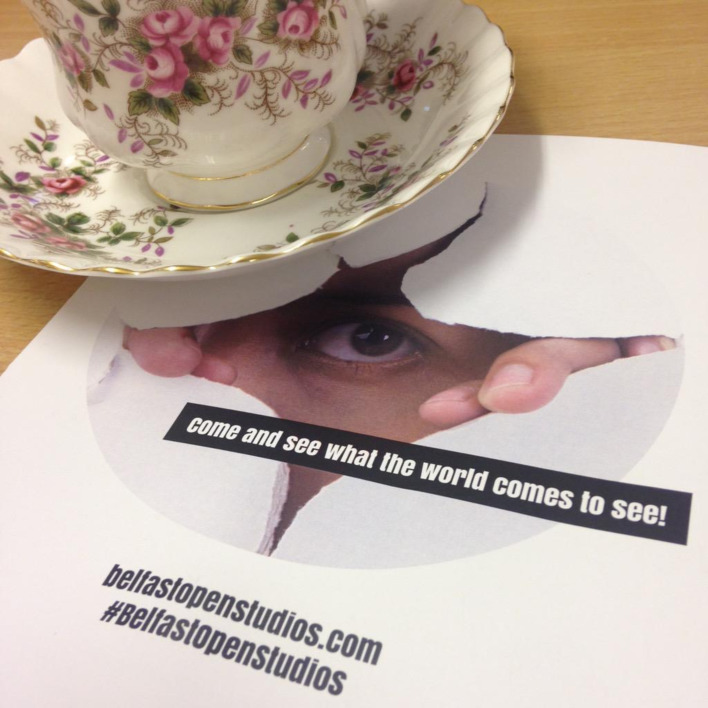 Over 200 artists across 15 studios will open their doors to the public on 23 and 24 October 2015 as part of Belfast Open Studios 2015. The event, in its second year, provides an opportunity for the public to see art being made, and meet with the artists who make Belfast an internationally recognised centre for visual arts.

Belfast Open Studios 2015, supported by Arts & Business NI, and Suki Tea will incorporate the first Suki Tea Arts prize. The prize, totalling £3000, has received over 215 entries from across Ireland. This has now been shortlisted to five finalists. Alongside the studios opening and the Suki Tea Arts prize, Belfast will host a number of influential global curators from around Europe who are visiting to meet with the artists and studios. The curators are particularly interested in bringing the art of Belfast back for exhibition in their respective countries. Belfast Open Studios enables artists to showcase their talent and works on a global scale with some of the art destined for studios, galleries and art centres nationally and internationally.

The winner of the first Suki Tea Arts Prize will be announced at a reception in the Long Gallery, Stormont on Thursday 22 October 2015, on the eve of Belfast Open Studios 2015 weekend.

Belfast Open Studios is hosting a series of free artist talks as part of the Embrace free programme of participatory and creative learning activities within Belfast International Arts Festival.

Details of all participating galleries and events over Belfast Open Studios 2015 can be found atwww.belfastopenstudios.com