The store will not work correctly in the case when cookies are disabled.
Recipes with Tea, Products, Tea of the Month & Matcha Green Tea 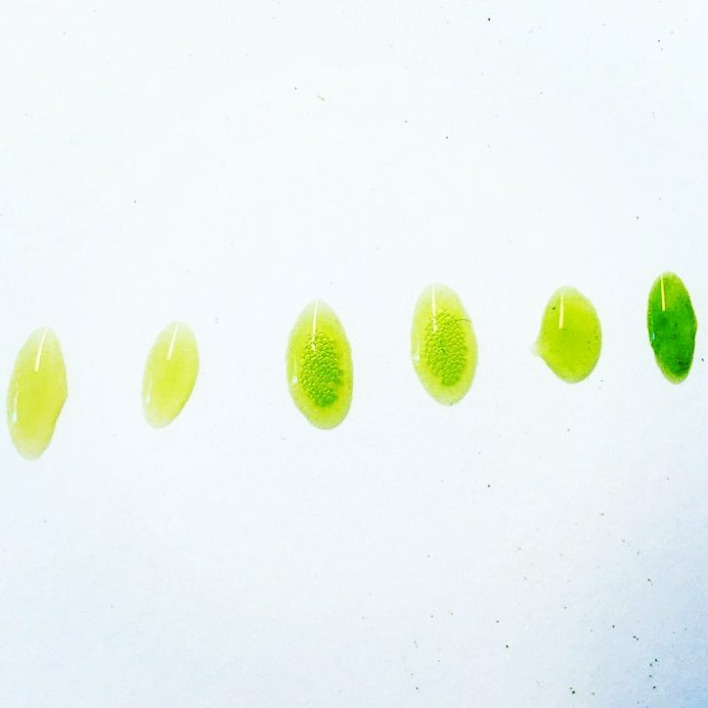 Yes it does, matcha is a type of green tea and it does contain caffeine, it actually contains more caffeine that the usual green tea as it is made from the entire tea leaf. The caffeine levels found in Japanese Matcha would equal about half the levels of a cup of coffee, however the key thing is the slow release energy you get from a cup - you won't get that caffeine crash mid afternoon as with Coffee!

All teas are derived from the tea plant (camellia sinensis) and all Tea contains Caffeine, at some level, as Matcha consists of consuming the entire tea leaf in a powdered form  - the main difference between Matcha and all other teas - it is relatively high in Caffeine for a tea.

Matcha green tea is prepared as a powder and whisked into hot water, a method which releases the caffeine into the body gradually over 6-8 hours. Swapping regular tea or coffee for Matcha can result in sustained energy and help you to increase and maintain your focus throughout the day.

Now the science bit... due to Matcha's combination of nutrients, the caffeine in Matcha is assimilated in a different, much healthier way than coffee or black tea. The caffeine in Matcha binds to the larger catechin molecules, these are powerful antioxidants, and is released into the bloodstream slowly over a prolonged period of time. The result is a slow dissemination of caffeine that provides you with sustained energy for up to 8 hours. This synergy within Matcha also prevents the insulin and adrenaline spikes typical with coffee intake, meaning you are unlikely to experience the crash, or afternoon slump that follows when your blood sugar drops. The potential negative effects of caffeine are offset by the relaxing and calming influence of the present amino acid L-Theanine. The overall combined effect is a state of mental clarity, calm alertness and sustained energy... Make one switch, swap one coffee for a Matcha this year and feel the benefits for yourself.