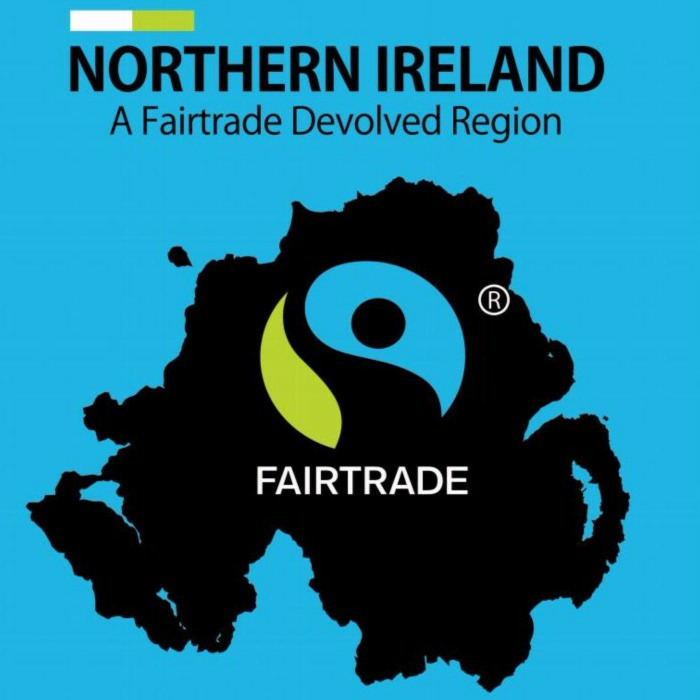 Fairtrade provides a commitment to enable the most marginalised small-scale producers of the developing world to successfully trade in the global market to alleviate poverty, create empowerment and a future, working towards the United Nations’ (UNs’) Sustainable Development Goals (SDGs), through purchasing and procurement of Fairtrade certified products.

Steven Agnew MLA, Chair of the All Party Group on Fairtrade said: “I am delighted that Northern Ireland has attained the status of Fairtrade region.  This has come as a result of the hard work and efforts of the local Fairtrade campaign, championed by Dr Christopher Stange.  This achievement is notable in that came about without the support of the Executive Office, as was the case with other devolved regions.  Fairtrade status will bring about better outcomes for producers in developing countries as well as the people of Northern Ireland as consumers."