The store will not work correctly in the case when cookies are disabled.
Blog & SUKI News

What is tea? #teatogether
Posted by Zoë McCullough on 1st April 2020 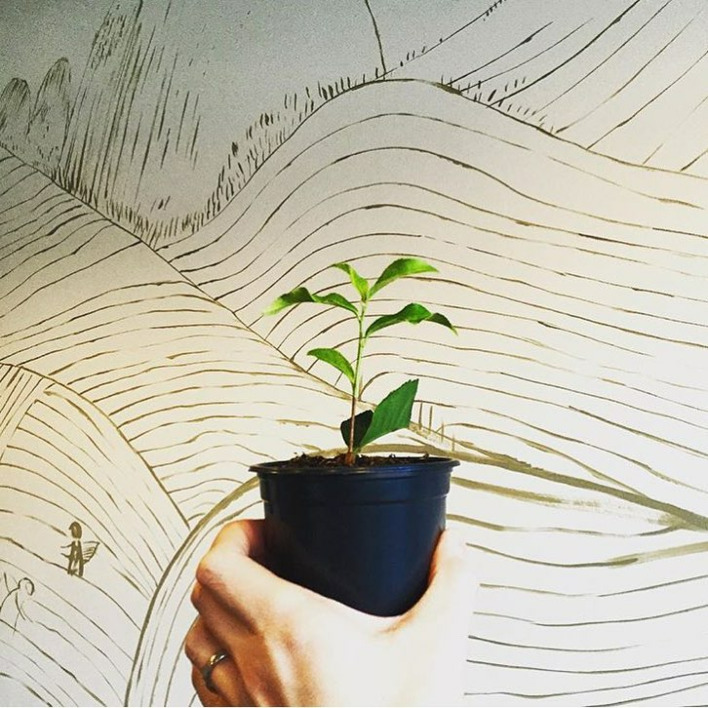 Well Oscar has created this short videos to help explain what tea actually is and where it comes from... we've recapped here too, any questions please let us know in the comments below or across our social channels!

The term ‘tea’ only applies to products that come from the tea plant, which is known as the ‘Camellia sinensis’. The term ‘tea’ is often incorrectly used to describe herbal infusions or fruit infusions, also referred to as ‘tisanes’ but I consider these as part of the gang.

Often tea means different things in different countries. For example, if you were asking for tea in South Africa, you would be served Rooibos or Redbush, which is an herbal infusion.

The tea plant is an evergreen shrub or small tree called ‘Camellia sinensis’ of which there are 2 sub species which are most commonly used for tea:

The Camellia sinensis assamica has a larger leaf and this sub species flourishes in low level, hot, humid conditions, for example, Kenya and Assam.

There is a long and complex history of tea and the beginnings of tea is the stuff of legends with over 5000 years of history. According to one legend, tea was first discovered by the Chinese Emperor and herbalist, Shen Nung in 2737 BC.  It is said to have given him vigour of body and spirit of mind.

Tea is only 1 of 3 products in the world that contains an amino acid called L–Theanine. Even though there is caffeine in tea (approximately 1/3 – ½ of that in a cup of coffee) it reacts in harmony with the L-Theanine so that we are refreshed and relaxed after a cuppa. Paired with caffeine, the presence of L-Theanine is also thought to increase focus and attention. L-Theanine content is increased in shade-grown Japanese teas such as Matcha, and can be identified as giving a unique brothy, umami flavour to some green tea infusions.

There are thousands of different varietals which have naturally developed over time. In modern times we have become very adapt in creating cultivars to suit the consumer, geographic location or market demands perfect for the region.

The official definition from the oxford English dictionary states that tea is:

“A hot drink made by infusing the dried crushed leaves of the tea plant in boiling water.”

But tea is much more than a ‘hot drink’.  It conjures up a sense of nostalgia. It is a part of everyday life and it is the second most consumed liquid on the planet after water. Wars have been fought over it and today. . . it brings us together. Stay safe, be kind and enjoy your cuppa. #teatogether