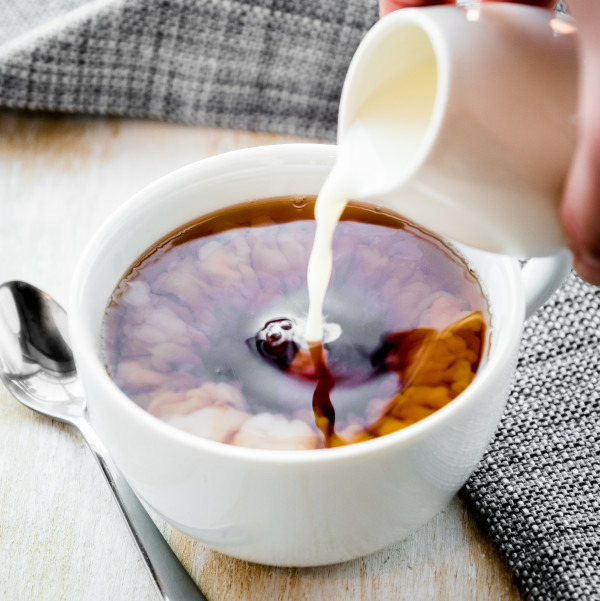 With it being National Tea Day this weekend, the 21st, we've decided to look into what tea is! Did you know that tea is the second most consumed drink in the world, second only to water? Well we think it might be our favourite drink, I mean, there is so much variety, you gotta be able to find one that you love right? From a good, strong black tea, to a light, refreshing green, to the tarty fruits and the more unusual Pu Erh - we've got you covered!

When most people think of tea they typically think of a brew of steeped dried leaves from the broad leaf perennial evergreen plant, Camellia Sinensis (the tea plant). However, the term in its true sense refers to the whole plant, not just the leaves.

Tea is often widely used to describe other drinks where ingredients are steeped in water, however these are more accurately known as Fruit Tisanes or Herbal Infusions as they do not in fact contain any tea leaf as an ingredient.

An often-surprising fact to people outside the tea industry is that all teas (Black, Green, Oolong, White, and Pu’erh) come from the same plant. Originally native to Asia, the traditional tea-growing countries are China, Japan, India and Sri Lanka but in recent years, it is now being grown around the world.

The tea plant grows best in loose, deep soil, at high altitudes, and in sub-tropical climates. According to the history of tea, the first recorded consumption was in China, as early as the 10th century BC. Once considered a drink for the wealthy upper classes, it wasn’t until the 19th century that tea drinking became a common pastime for all the social classes.

Loose leaf tea is known as ‘Orthodox Tea', is handpicked selecting only the two young leaves and the bud. The type of tea produced depends on what actions are taken next....

Did you know that we are growing our own Suki Tea here in Northern Ireland? Yes we are slightly mad, no actually we're curious, interested and willing to learn (we'll go with this!) - anyway check out this post for some video footage and the full story!